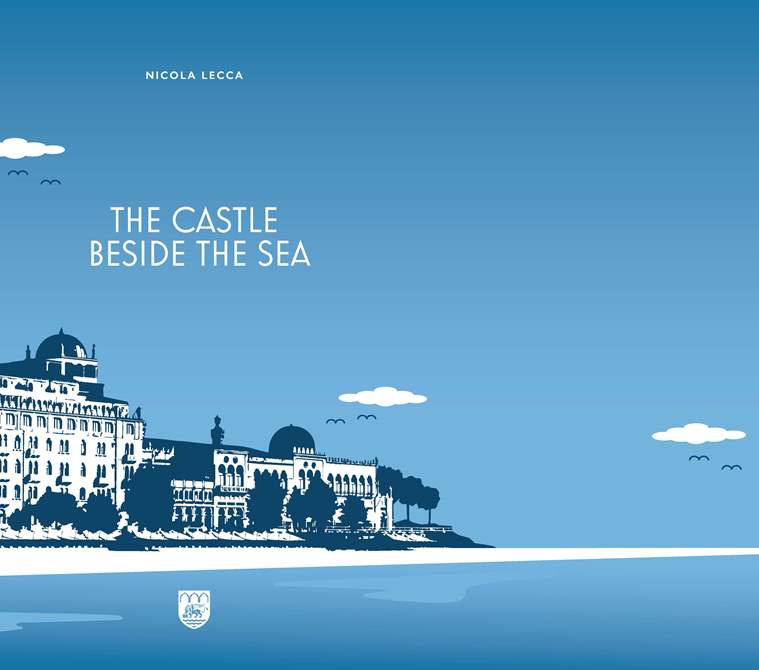 One of the greatest gifts nowadays is the luxury of time to spare, so we offer you this literary masterpiece, an easy read in just 20 minutes right at the start of your holiday. You’ll be transported to the soul of a showpiece of international hospitality, and captivated by the story written by Nicola Lecca, winner of the Hemingway Prize for literature.

A NOTE ON THE AUTHOR:

Nicola Lecca (born in Cagliari in 1976) is a roving writer who has visited 400 cities and has lived at length in Venice, Reykjavik (Iceland), Visby (Sweden), Milan, Vienna, Barcelona, and Innsbruck.

With his debut novel, Concerti senza orchestra (Concerts without an Orchestra), he was a finalist for Italy’s most prestigious literary award, the Strega Prize, and at the age of twenty-seven, he won the Premio Hemingway for literature.

His books have been translated and published in 15 European countries and in Brazil. He has published four novels with Mondadori: Hotel Borg (2006), Il corpo odiato (The Hated Body, 2009), La piramide del caffè (The Pyramid of Coffee, 2013), and I colori dopo il bianco (The Colors after White), in 2017, which was awarded the Premio Elsa Morante.

Most of his literary works have been adopted into the collection of the Svenska Akademiens Nobelbibliotek in Stockholm. He has been a regular contributor to La Repubblica for several years.

GIFTED TO YOU UPON ARRIVAL