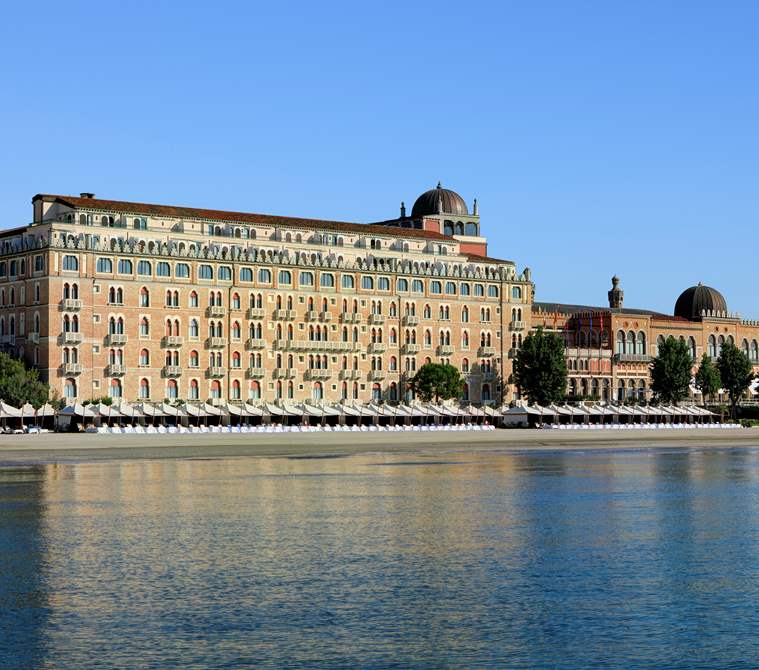 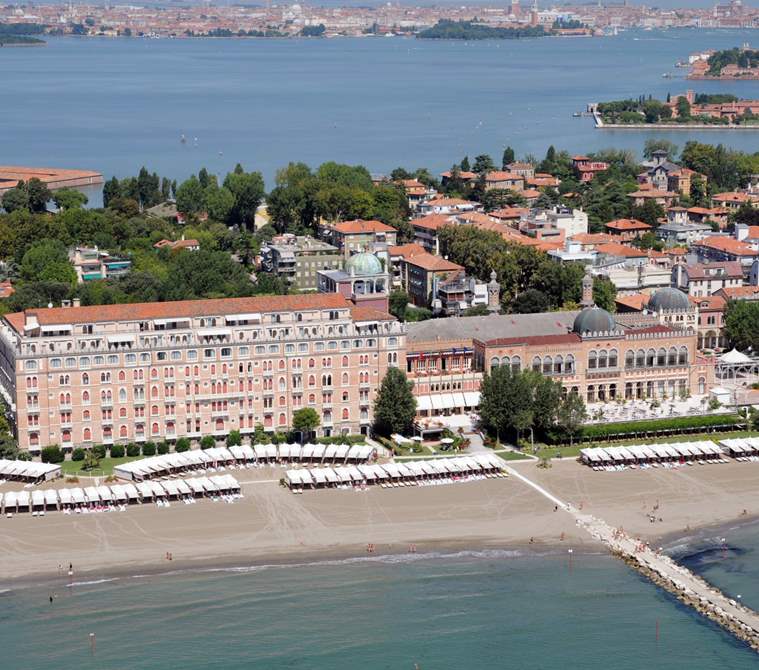 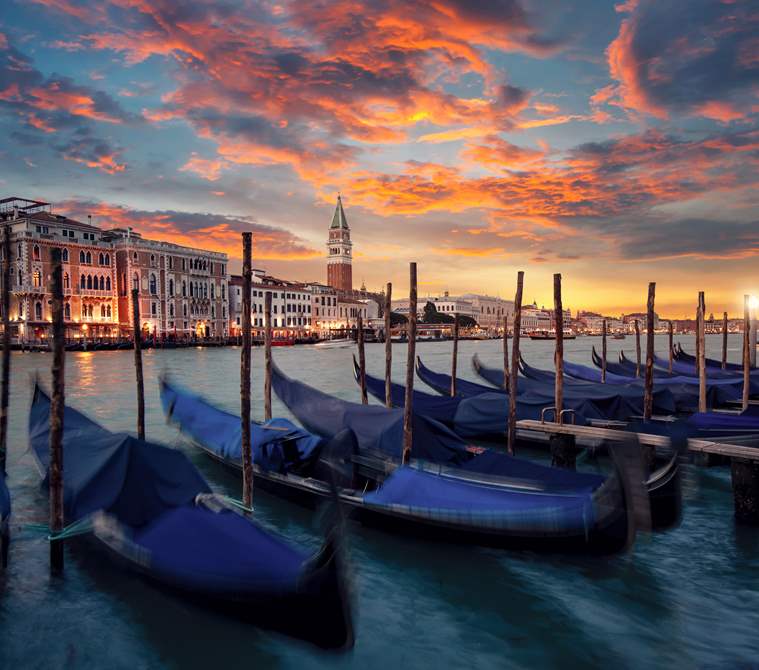 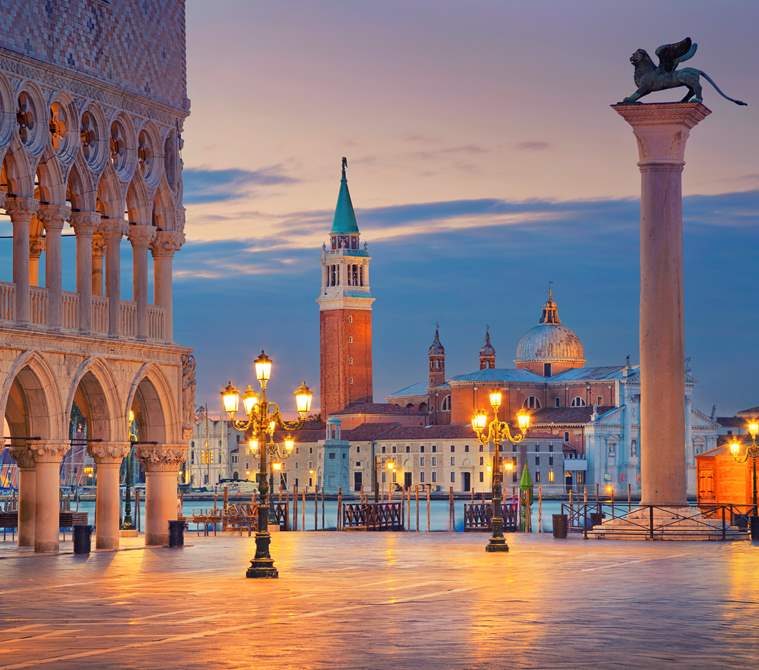 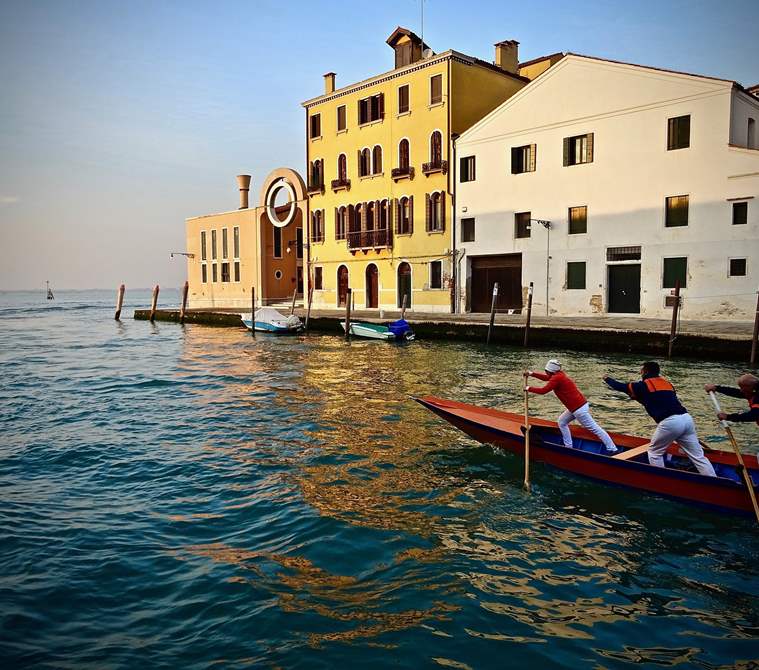 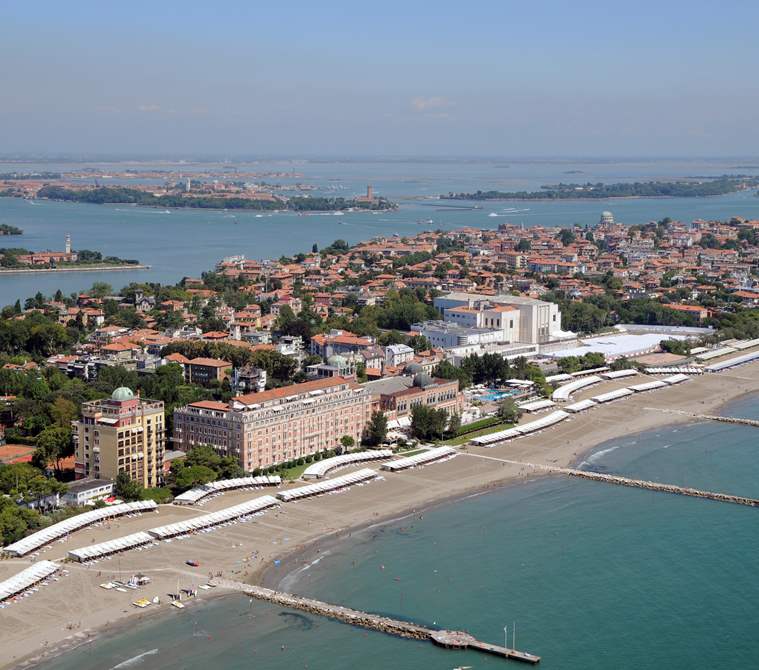 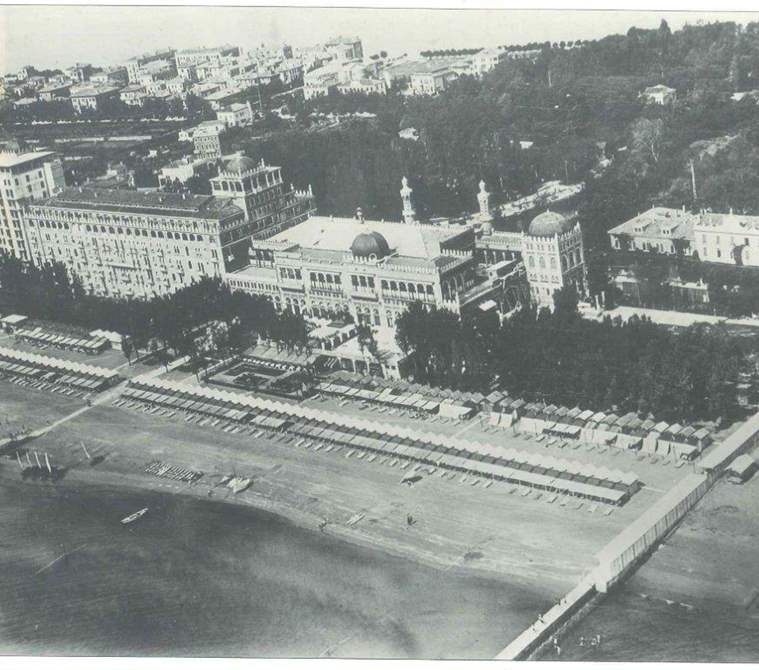 The Venice Lido is a 12km long island; a narrow strip of white sand initially created by the building of two breakwaters. It was first developed as a beach resort in the late 1800’s, and quickly built up a reputation as the ultimate destination for the world’s elite.

At the start of the 1900s the Nicelli private airport opened and entrepreneur Nicolo Spada’s iconic masterpiece, the Hotel Excelsior, quickly followed. It rapidly established a reputation as the ultimate destination for the world’s elite.

It was the creation of the Venice Film Festival that really put Venice Lido and the Hotel Excelsior on the map.

The opening night in 1932 on the terrace of Hotel Excelsior was attended by many legendary actors including Greta Garbo, Clark Gable, John Barrymore, Joan Crawford and Boris Karloff.

Venice Lido annually hosts the world famous Film Festival and continues to attract A-list celebrities to its shores every September.