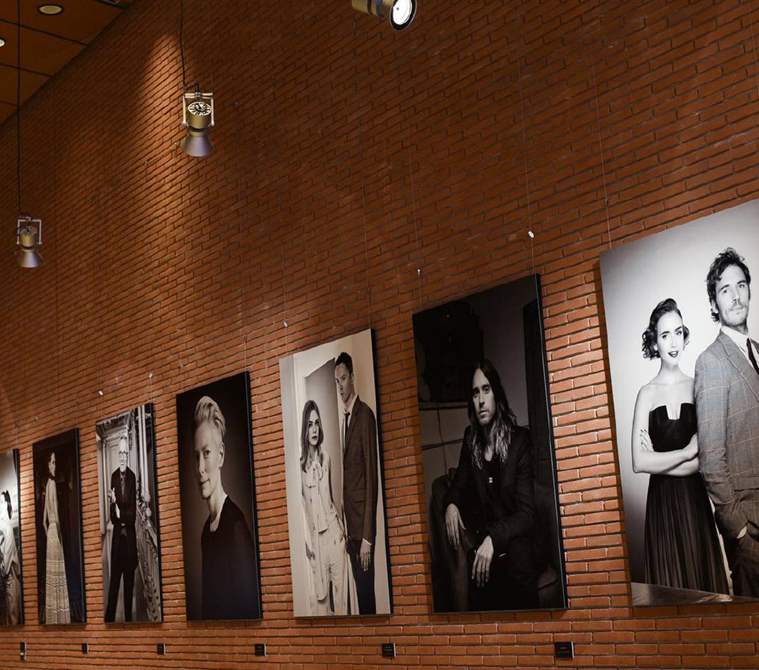 New for 2022, the resort will be running a photography exhibition titled ‘Three Minutes at the Excelsior’ by Riccardo Ghilardi – a world famous celebrity photographer for Contour by Getty. ‘Three minutes’ refers to the amount of time portrait photographers typically have with a celebrity in the midst of a film festival such as Venice, and at award ceremonies like the Oscars, which have all been captured by celebrity photographer Ghilardi.

‘Three Minutes at the Excelsior’ photography exhibition is free and will run at Hotel Excelsior Venice Lido from the start of the International Film Festival (31st of August) until October 23rd.