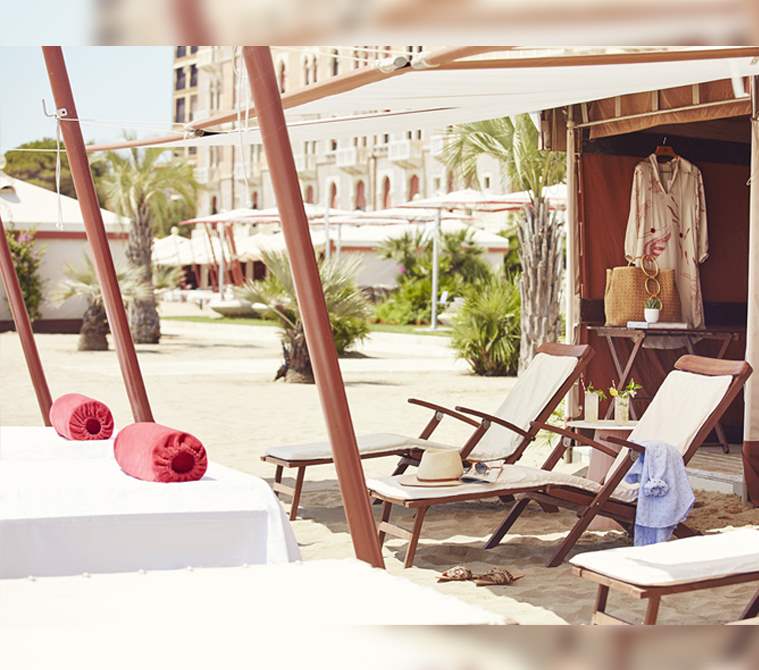 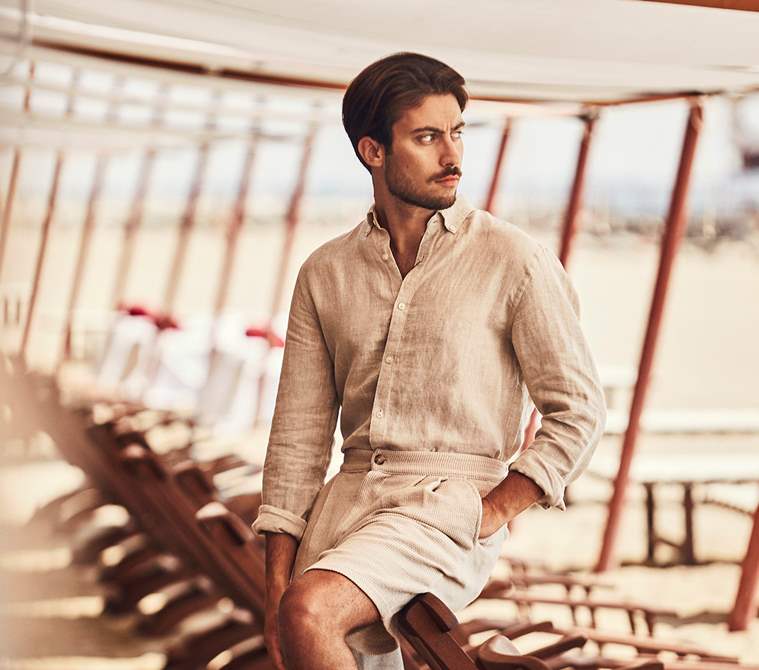 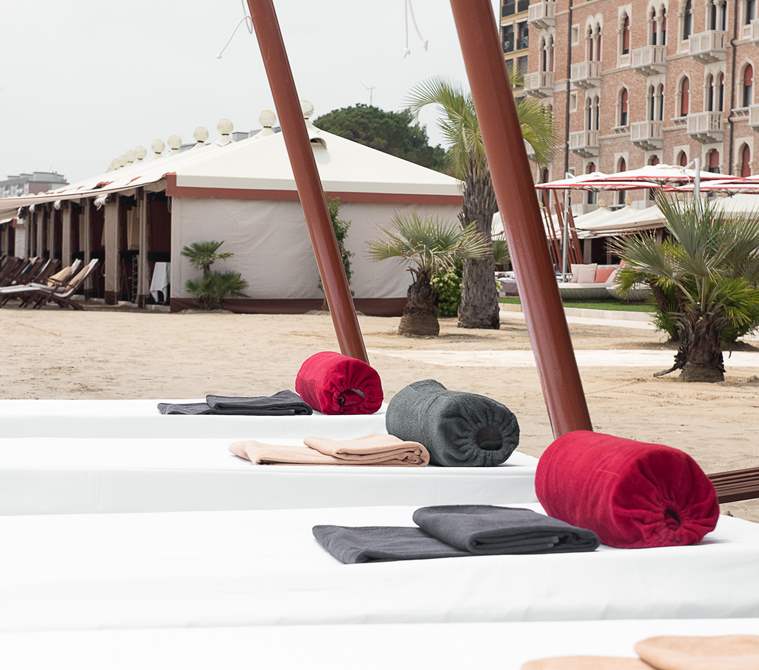 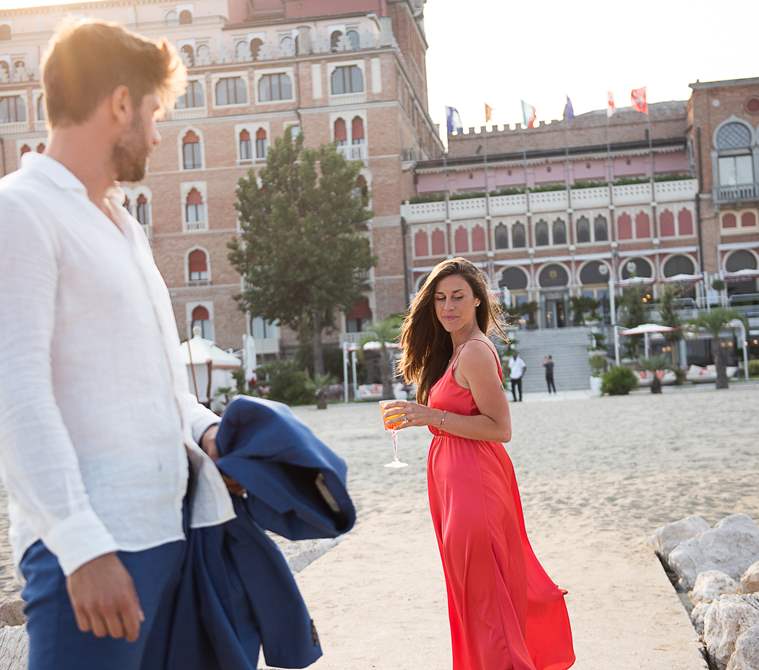 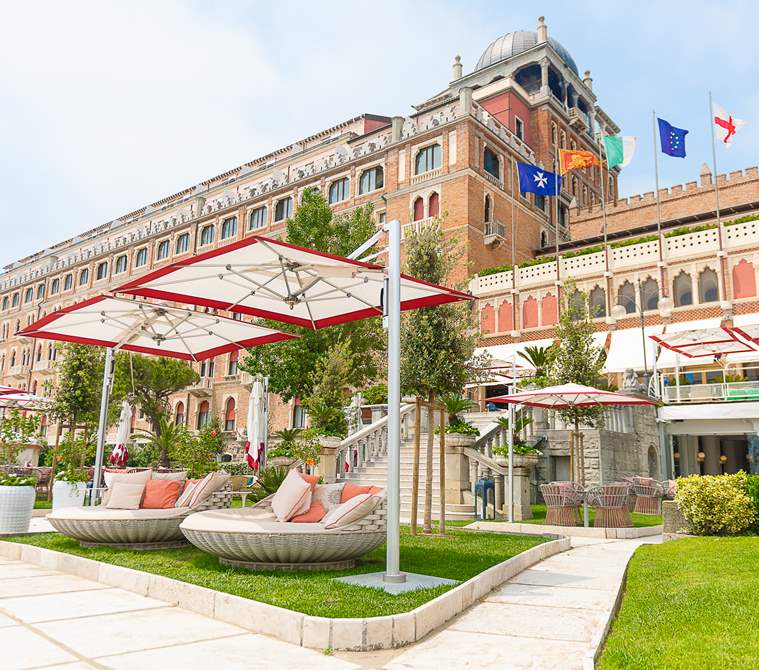 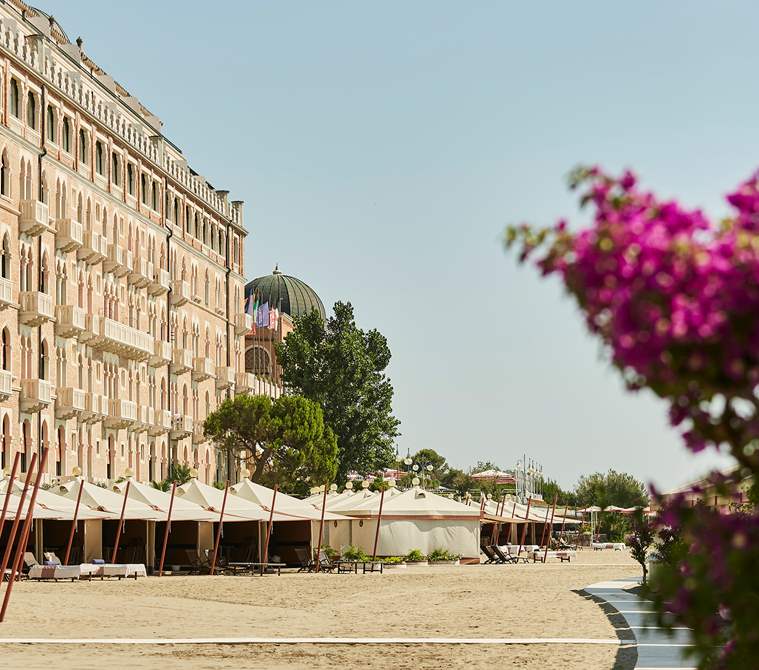 Positioned between the Venetian Lagoon and the Adriatic Sea, Venice Lido is a narrow strip of an island, 12 km in length and easily connected to the heart of eclectic Venice by public transportation. The unique position of the island, located between two marine systems, ensures climatic conditions and light Adriatic breezes during the heat of the Venetian summer.

During the first half of the 20th Century, Lido was the Golden Island due the wonderful architectural structures inspired by the ancient Belle Époque, cultural heritage, social events, sports and quality of life, while the timeless beauty of its white beaches has drawn famous guests.

International poets and writers chose Venice Lido as a “place of delights”. During his time spent in Venice, Lord Byron used to ride through the fields, while Henry James described it as “a very natural an untouched place”.

Lido beaches were formed due to the construction of two large breakwaters at St. Nicolò (North) and the Alberoni (South) and other smaller breakwaters which leave from the shores in front of each bathhouse called “pennelli”. The first bathhouse “Grande stabilimento balneario eretto sull’Onda viva del Mare” was built in 1857.

Today, Venice Lido represents a glorious stretch of sunshine and sand, providing the perfect backdrop for the Venice Film Festival every September, which makes it a great place for celebrity spotting.